M.A. INTERACTION DESIGNER
Hey! I'm Carsten. I'm obsessed with design and technology. Luckily I found a way to combine both passions and became an interaction designer who turns technologies into products that users love. It's my passion and responsibility to forsee and create parts of our future and to make sure we keep our humane values in times that will be dominated by technologie. In my work I strive for simplicity, beauty, intuition, and humanity.

“Look closely at the present you are constructing: it should look like the future you are dreaming.” - Alice Walker 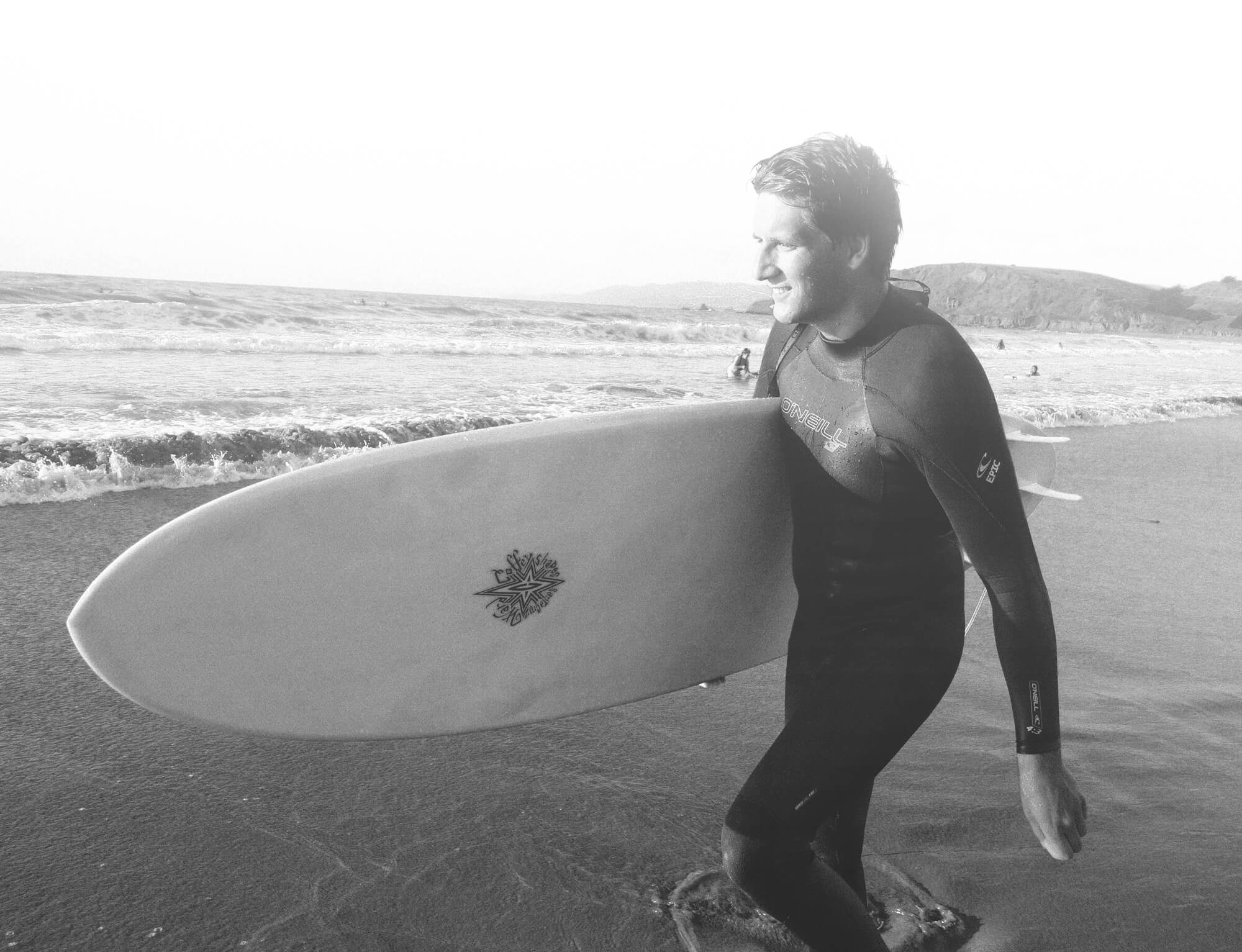